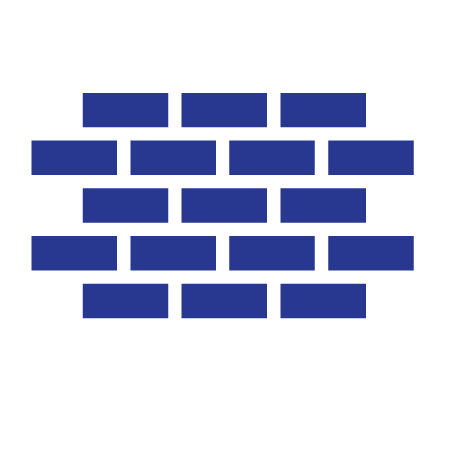 CMH have supplied several systems to one of the country’s leading manufacturers of facing bricks and paviers for automating previously semi manual operations. Coloured sands for facing the bricks are now stored in silos inside a new reception building, being delivered dry via enclosed tankers, as opposed to being stored in bunkers outside. Sands are drawn off theses silos and transferred to the production face by dense phase conveyors, with an option to divert particular sands to one of two colour mixing stations.

The results of this is a consistent colour, consistent sand condition reducing firing issues and less manual handling. Subsequently, and for the same client, CMH were approached to look at alternative ways of feeding ball clay from a remote silo to a new production facility with a view to avoiding a convoluted belt conveyor system which would be installed at high level and over the top of the existing facility leading to difficulties in maintenance.

Working with the Wolsfon Centre, CMH developed a lean phase blowing solution which was subsequently successfully installed. The maintenance and wear issues of the blowing system were weighed up and considered acceptable against the issues of maintaining conveyors at high level.

Always found CMH to be very helpful at all stages of a project, from bidding stage right the way through to project execution. 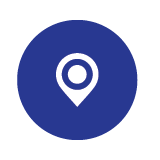